Most popular tours 2017 with Urban Adventures 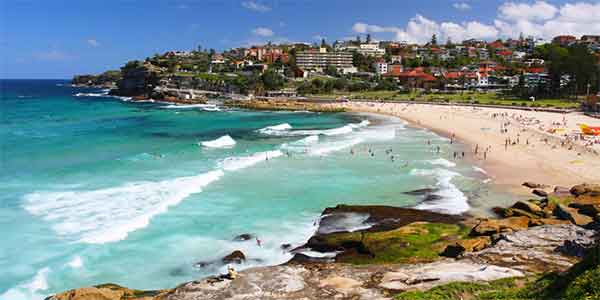 Sticky hot and overflowing with backpackers, Cairns can at first feel like a total tourist town. But beyond the strips of surf shops selling Reef tours and souvenirs, you’ll find a laidback city with a cheeky adventure vibe. 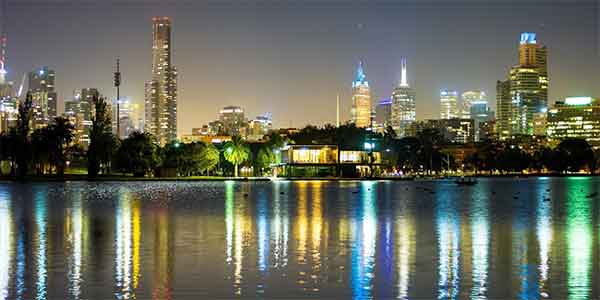 Melbourne was settled by Europeans only 180 years ago, but thanks to the discovery of gold in the 1850s, you’d never know it. Stunning Victorian arcades, theatres and government buildings line the city’s historic boulevards. 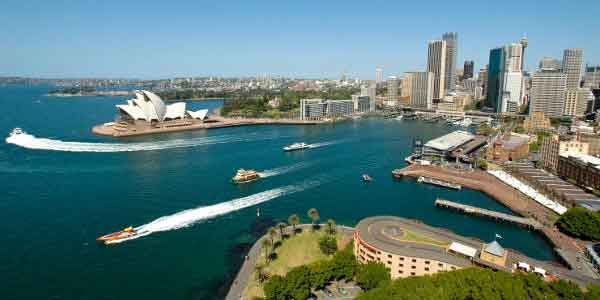 Sydney. An absolute feast for the eyes with its gorgeous harbour setting, surf beach suburbs, and hipster style haunts. Combine the laidback Australian approach with a healthy dose of good times. 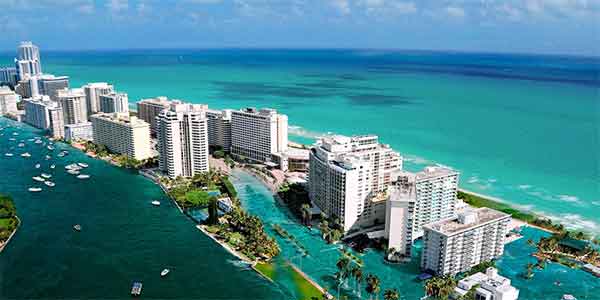 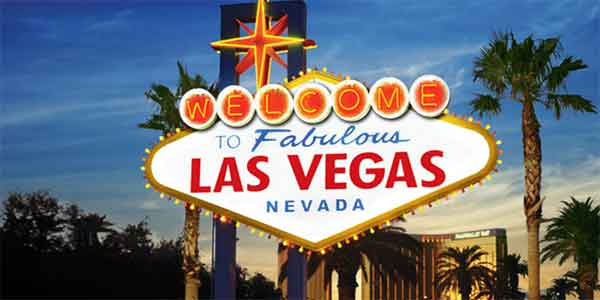 Las Vegas invented “fabulous” – the city performs 24/7 with originality and bravado. From a western outpost in the desert, Las Vegas became a spectacular gambling/entertainment metropolis. 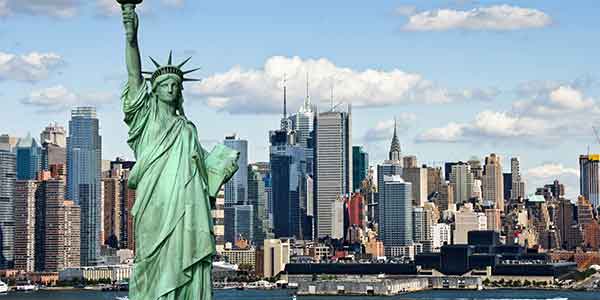 With nearly 8.5 million residents, NYC is anything but personal. Find the local connection on an Urban Adventures NYC tour, to eat, drink, and be merry around the city that never sleeps.

Tours in Foz do Iguassu Brazil 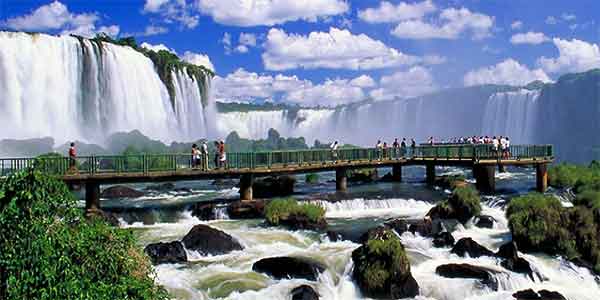 Iguassu Falls never fails to disappoint, we can all tell that just by looking at the pictures! Make your visit to the falls a whole experience by joining an Iguassu tour with Urban Adventures. 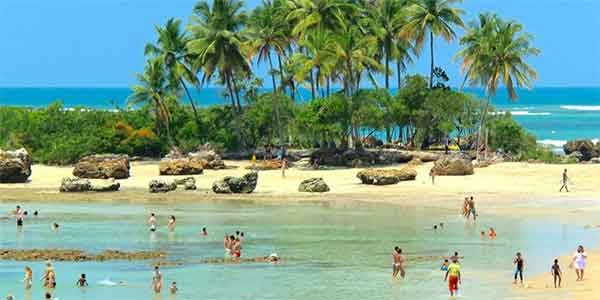 No cars, plenty of nature, and a unique culture that mixes African influence with South American traditions — that’s Morro de São Paulo, a place unlike anywhere else you’ve ever been! 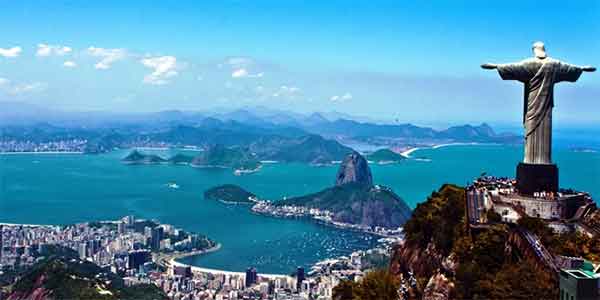 Rio. How we adore thee. If you haven’t caught the Rio de Janeiro bug yet, you need to tour Rio with Urban Adventures to discover what it is that draws travellers into this Brazilian gem time and time again. 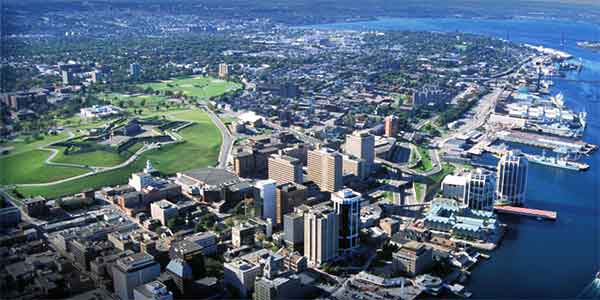 Oceanfront Halifax boasts the most pubs and clubs per capita in Canada — so it’s fitting that the city’s most famous brewmaster was also its mayor. Three times. But beyond the beer, the city is also home to beautiful oceanfront. 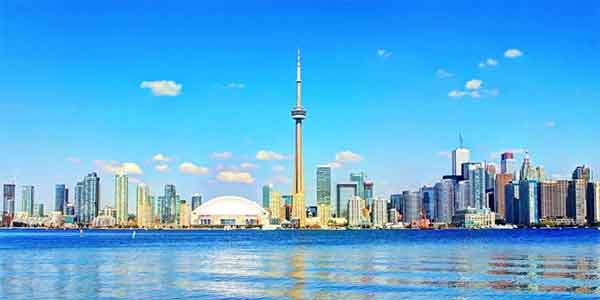 You know a city’s cool when Vogue says it is. The city got a major boost when the fashion mag declared Toronto’s Queen West ‘hood to be one of the coolest neighbourhoods in the world. 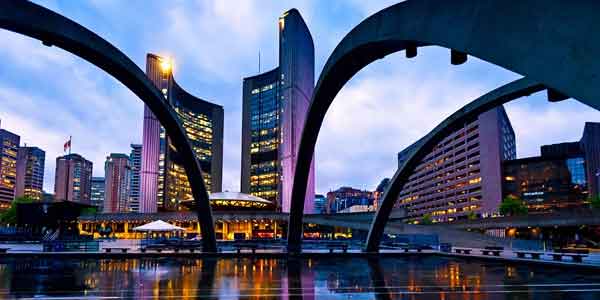 Ranked as one of the globe’s most multicultural communities, this “city of neighbourhoods” offers up every flavour of international flare you can think of. Explore this cultural diversity and a few of the local hot spots. 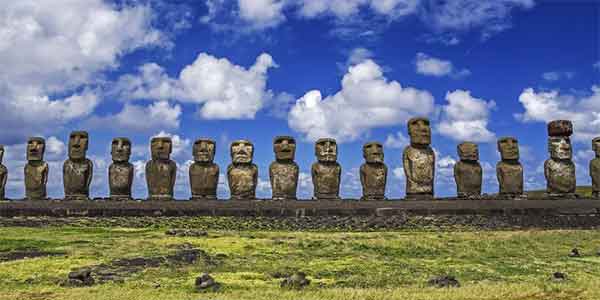 Head to Santiago and you’ll discover more than just a city. The place is practically a tease, all vibrant and cultured, greeting you with a warm hola and charming you into never wanting to leave. 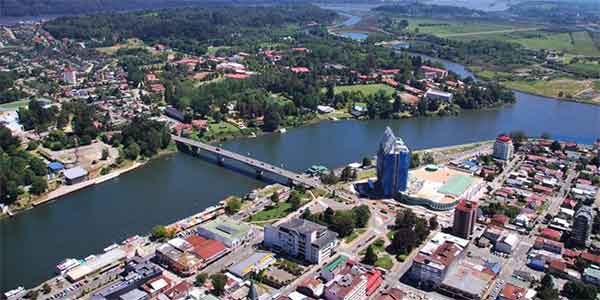 A cultural gem in the heart of Chile’s spectacular Lake District, Valdivia sits on three rivers amid the sprawling Patagonian rainforest. With a fascinating history featuring Mapuche Indians, Conquistadors. 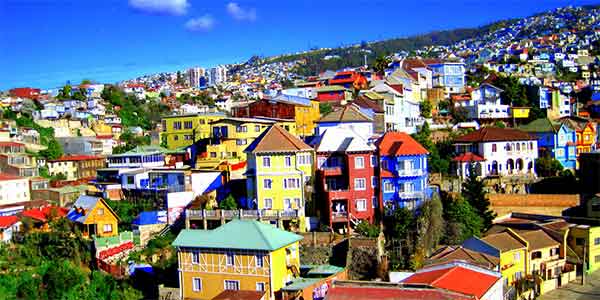 Valparaiso is a city of colour, not only because of the colourful houses that line its hills, but also the bohemian spirit of its people, the marks of local graffiti artists that decorate its walls and escalators. 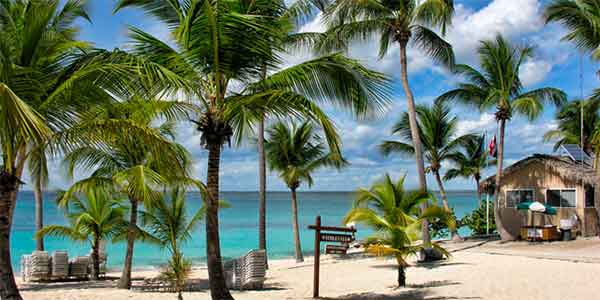 The first city of the Americas is a place that too many visitors to the Dominican Republic sadly miss. Don’t be one of them! Santo Domingo is home to a mix of cultures form Africa, Spain, and the Taino indigenous peoples of the Caribbean. 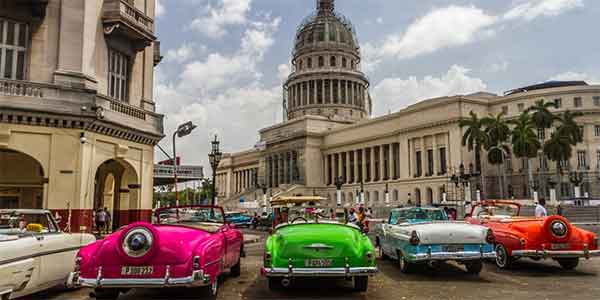 Havana’s often described as being trapped in a time warp, thanks to the cool retro cars prowling the streets and the crumbling mix of colonial and art deco design. But while we love the vintage vibe of Havana. 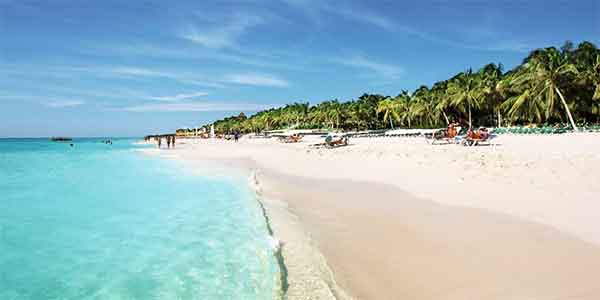 Playa del Carmen is one of the world’s best places to see the most awesome stuff the world has to offer. We’re talking turquoise cenotes, ancient underground caves, jaw-dropping beaches.